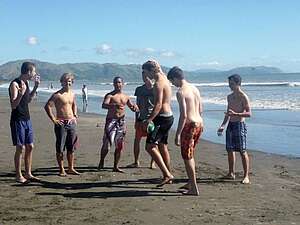 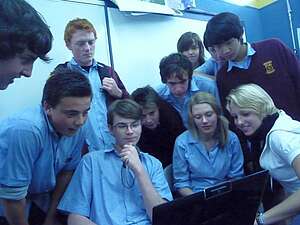 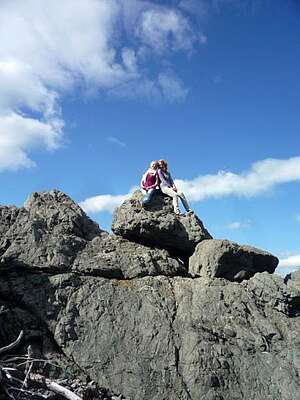 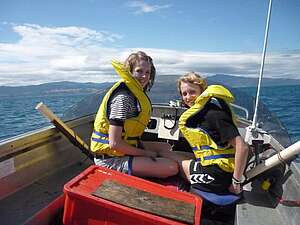 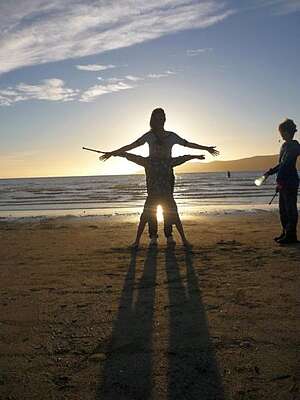 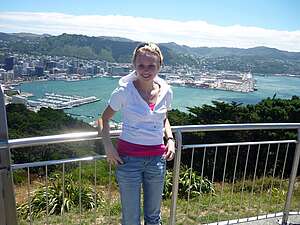 I just arrived at home from the other side of the world. I had an awesome time!
After flying for ages we finally arrived in New Zealand. So many new impressions,
traffic on the left side, everybody talks English around you... I got used to that soon and after a week the normal school life started. The first days were quite difficult, the school is big and I didn’t know anybody. But after seeing the same faces every day I started getting to know the people and made friends. School is so different over there! They only have 6 different subjects and 1 period lasts for 60 minutes. They do many school trips and have heaps of opportunities for spending time after school. Any types of sport or just things like film club.. I used to play volleyball twice a week and really enjoyed it! I got to know the people better there cause we were out of class. We had games every week which was quite cool. Our school was divided into houses like in Harry Potter. They have things like ‘athletics day’ where everybody is dressed in the colours of his house and tries to score points for the house.

I also really enjoyed my time with my host family. I had an 11-year old brother. I got on well with him and my host parents were just awesome people. We had so much fun together. We were sitting around and talking in the evenings, watching movies or playing card games. They took me to many places on Sundays. Pretty much every second weekend. I spent the Saturdays with friends and saw for example the east coast of NZ on Sundays.

Many people ask me “ what was the best thing?” I can’t really give an answer. I enjoyed each day. It’s a great feeling to wake up in the morning and think “ hey, this dream was in English!” or just finding out that you get to know new people pretty fast and that it’s not that hard to start completely new.

I’m gonna keep in touch with my host family and with my friends and I’m sure I’m gonna see them again one day! One of them is even seriously gonna go to Germany next year.

I will never forget this time and it was the best thing I’ve ever done!

Everybody who gets the chance should do that! 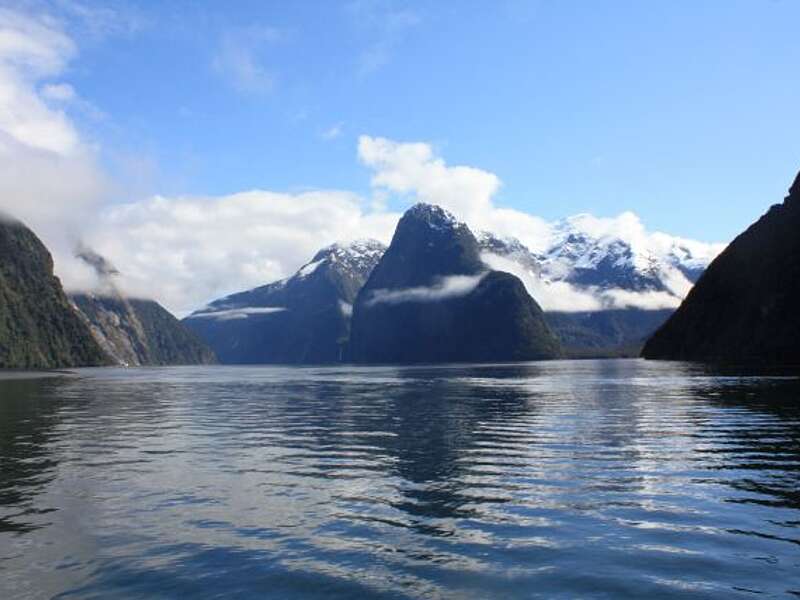 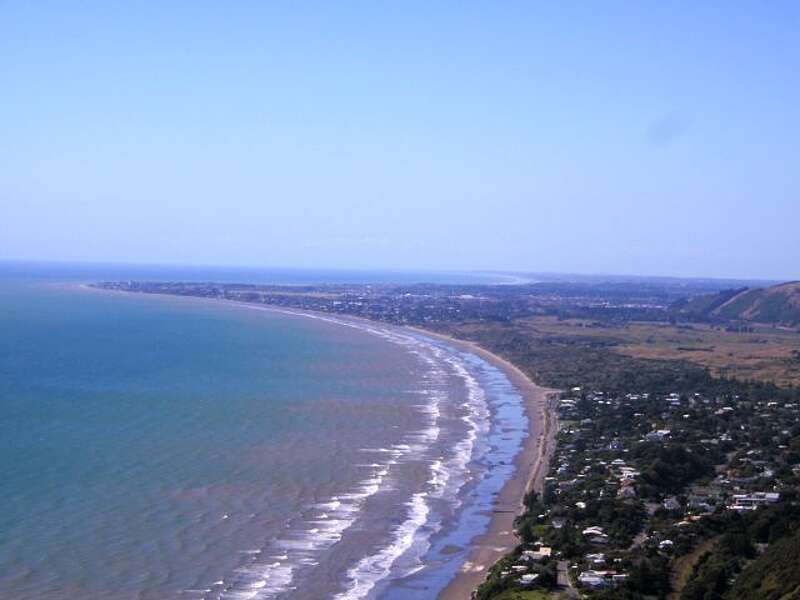 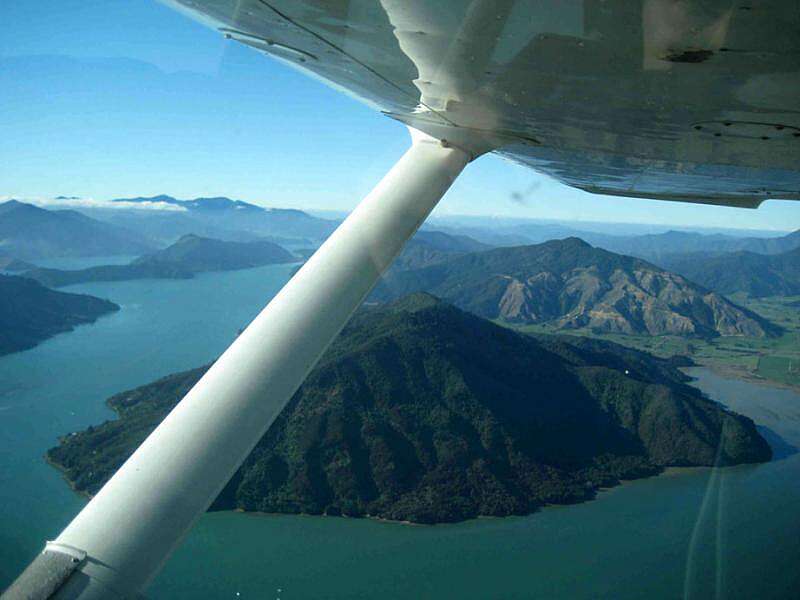