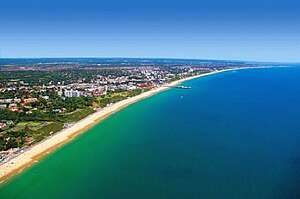 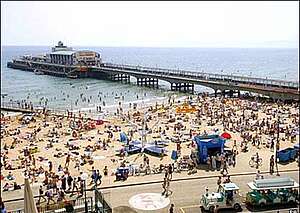 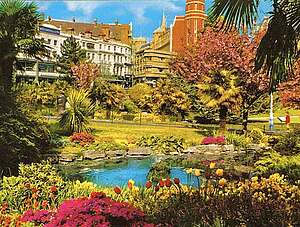 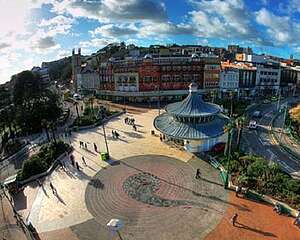 The time I spent abroad was definitely one of the greatest journeys I ever made. I went to Bournemouth, a town in the very south of the UK, for six weeks. You could think six weeks are too short to learn to speak fluent English, but in my opinion, you will at least get a big improvement of your language skills. In addition to that, if it's the first time you are separated from your family for such a long time, it won't be too bad with having homesickness.

Bournemouth is indeed a beautiful town. It's on the coast so in the summer it's possible to swim in the sea. The long beaches are lovely to walk and relax on. And it's just a really nice place to spend time.

I  lived in a host family with a host mother, a host father and two quite little children, a five year old boy and a one year younger sister. They really helped me to get through the first little starting problems and I enjoyed being part of their family all the time. In my host family there was also a girl who didn't speak English at all and was sent there to learn it. When I left again after six weeks, the longest sentence I ever heard from her was: "Could I?" and then she pointed at something. So, you need to make sure you've got the basics of the English language before you go abroad.

While I was in England, I went to school every day and it's a completely different school system as in Germany. For example there are mostly separated boys and girls school. That's why I needed about a week until I was totally introduced in the daily life of an English student. But after that I really enjoyed going to college, though. The first lesson started at 8:35 am. That was exactly three quarters of an hour later than in my school in Germany. And don't forget the time shift of one hour. That means, I was able to sleep almost two hours longer than at home; I was never tired! At Winton College, the school I went to, there weren't any single lessons like in Germany. A lesson always lasted until the next break starts. I guess sometimes that's quite more effective to learn, but both systems have their advantages. Another different to the German school is that you have to stay in school until 4 pm every day and not only 1 to 4 times a week, depending on the year you're in. But on the other hand you don't get much homework. In the six weeks I went to Winton college I only had homework once and that took about five minutes. When school is finished you can relax. Furthermore, you can let all your stuff like books in school and in your bag there's only a pencil case and something for lunch, if you don't want to eat in the cafeteria. Going to school also opened the possibility to me to get fast contact to native speakers; the other students. The first days everyone was interested in me. I think they don't see German boys that often. But I soon found friends. With some of them I kept in touch till today and we plan to re-meet this summer.
If I had to make a conclusion about stays abroad like that, I'd say it's definitely worth the time and the money you have to invest. You make really important experiences and learn English very well. 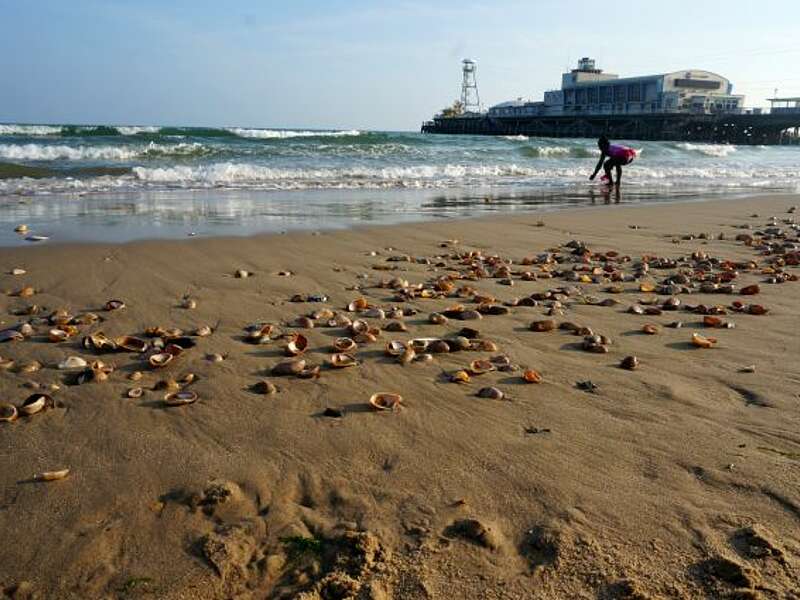 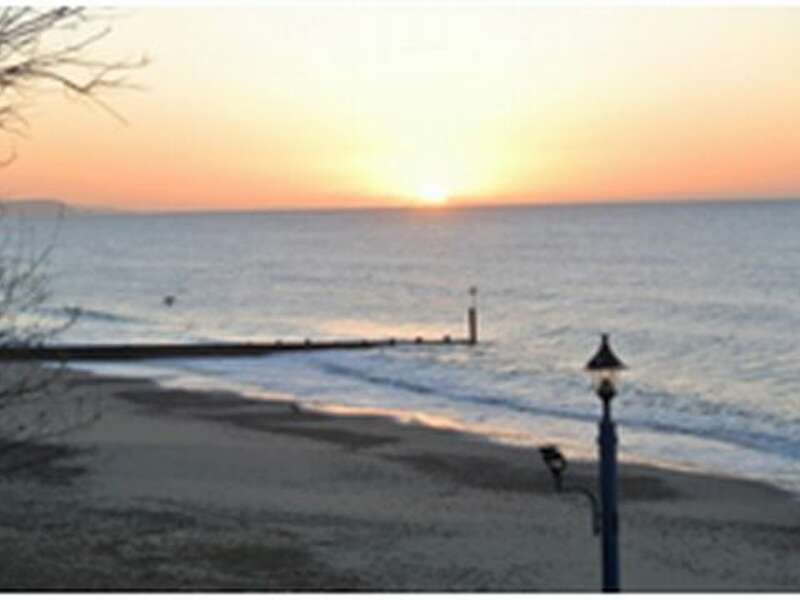