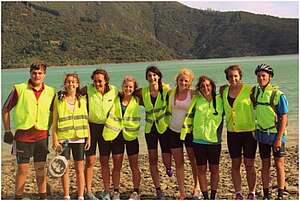 Bike trip with my PE class through the Marlborough Sounds 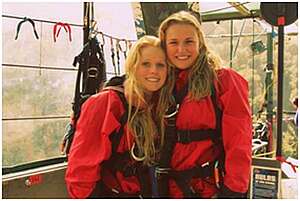 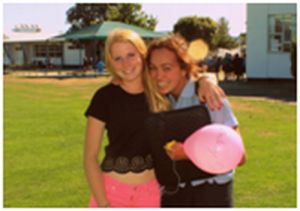 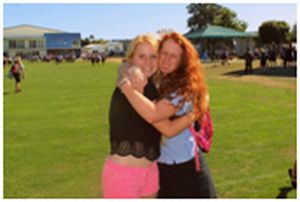 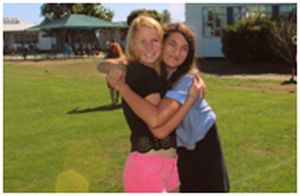 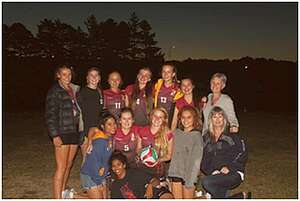 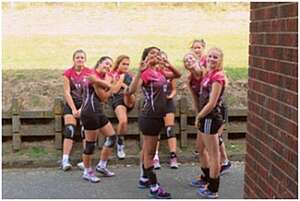 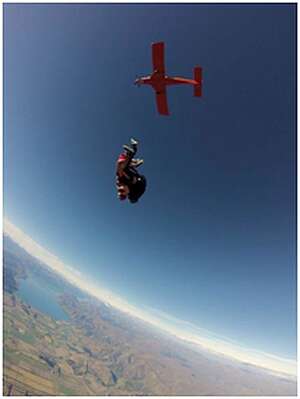 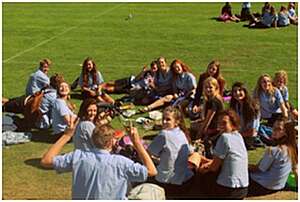 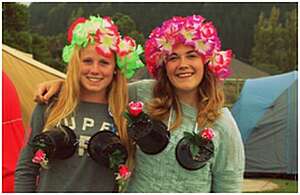 New Zealand was the best time of my life.

When I drove to Frankfurt to the airport with my family I was so excited and also really nervous. I knew that saying goodbye to my family would be really hard, but I was really looking forward to my experiences which made it a lot easier. The flight took about 28h, but it didn´t feel that long; it actually went by really fast.

I had so many experiences in living in another country with another family so far away from home. Of course I missed my German friends and my family heaps, but I made friends. I’m still really close with my friends in NZ. My kiwi family was always really nice and helpful.

I lived in Paraparaumu, which is one hour away from Wellington. There, I went to Kapiti College and I lived in a really crazy family with a mum, a sister who was one year younger than me and two older brothers. We lived around 15 minutes away from the beach and the river where I spent lots of time with my host sister and my friends. We had picnics, just relaxed, took photos and had heaps of fun in the water.

The school in New Zealand is really different compared to the German school and I actually really enjoyed school most of the time. In New Zealand you only have 6 subject and you don´t have to choose subjects like maths or another language. School starts at 9.00am and ends at around 3.00pm.  You have 5 subjects each day and every Thursday school starts one hour later, but ends at the same time. The lessons are a bit shorter that day and the break is shorter and a bit later, too.  At the beginning I was a bit worried about doing sports over there because I wanted to play football and I knew I couldn’t and I wanted to give it a try. I also wanted to try all the typical New Zealand kinds of sports like netball, cricket or rugby which I finally did. I played volleyball, cricket and netball which were a big part of my time in New Zealand, coz that’s where I first made kiwi-friends.

There are some special days at school in NZ, like athletics day, which I really enjoyed. It’s like a sports day and I made many friends that day that made my time in NZ.

The time went by so fast and I saw heaps of beautiful places mostly on a tour I joined during summer holidays. We drove from Auckland down to Wellington, then we took the ferry to Picton and we drove down to Queenstown. I did so many awesome things like rafting, sky diving, canyon swing and heaps more

I also went on a bike trip with my friends on athletics day and went with my PE class through the Marlborough Sounds, which is in the north of  the south island. It was really hard but beautiful and so much fun.

I still love New Zealand and I am going back right after school.

Saying goodbye to my beautiful kiwi friends was one of the hardest things I have ever done! 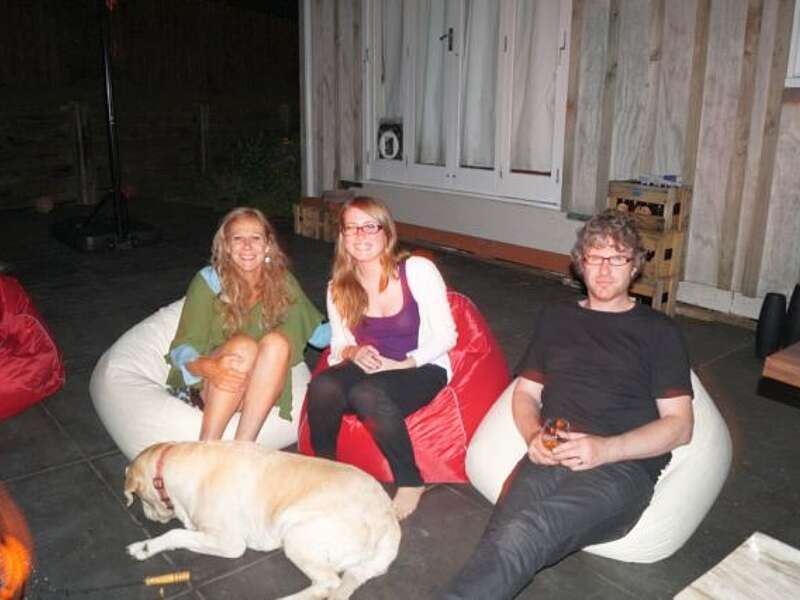 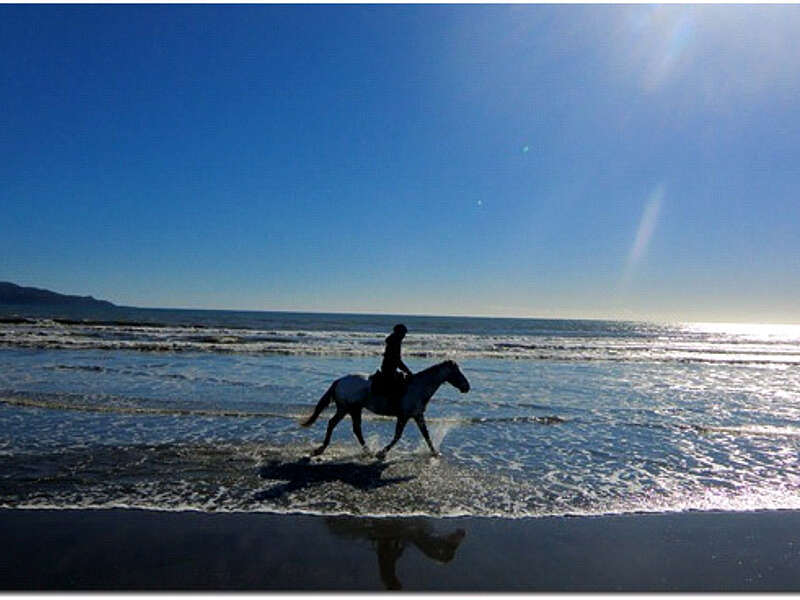 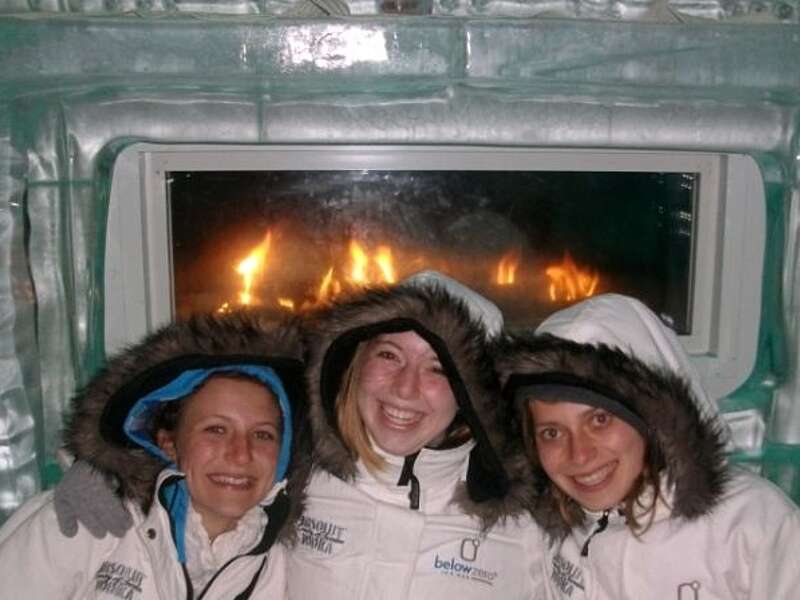