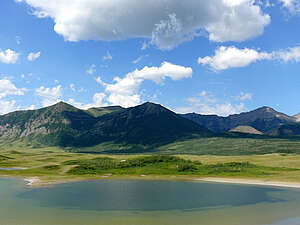 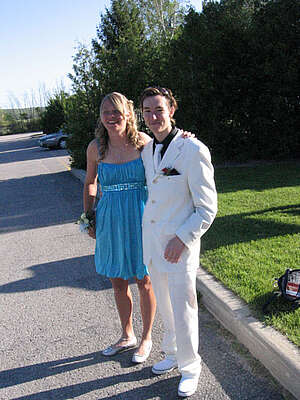 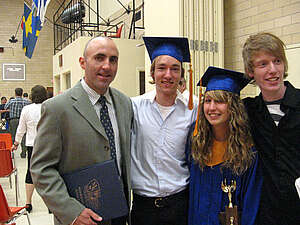 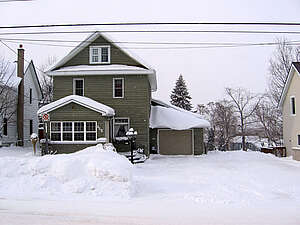 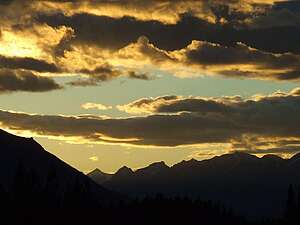 My name is Manuel von der Mühlen. I had the great opportunity to spend the last two years of my life at a Canadian High School. When I was 16 I wanted to go away from home for a while and experience a year abroad in an English speaking country. I wanted to combine school, friends, and the improvement of the English language, sports, and a great experience at the same time – and there was no better place than Canada. Through the whole process from the very beginning on I was greatly supported and helped by iSt. For me my lifetime experience already began at the first meeting in Frankfurt, where I got to know many different people who all had similar ideas as me, and we had a lot of fun. Two months later I arrived in Toronto.

I ended up going to school in Midland, Ontario, Canada, which is a small town of 16.000 people directly located at Georgian Bay Islands National Park, a beautiful area. From the very beginning I wanted to go to a small town because I had grown up in a city (Dortmund) and it was time for me to experience something different. The decision proved to be good. I was very lucky with my host family, met many good friends, and lived a different culture.

Nothing, however, left such a deep impression as the school. Learning at a skilled level and at the same time having a good time; Canadians give an excellent example. Throughout my whole stay I received high marks, and contributed to the school as well. I was a member of the Outers Club, which are those who go on hiking and canoeing trips, was a lead member of the High School musical, and involved in many athletic activities, as well as the captain of the soccer team. From the very beginning the school welcomed me with open arms, and made it easy for me to fit in. Teachers were friends, the school was the community. I enjoyed my time at Midland Secondary School so much that I decided to stay another year.

My second year in Ontario was just as amazing as the first one. I lived in a different but equally friendly host family, succeeded in school and athletic achievement, and met friends that I will definitely stay in contact with for the rest of my life.

Furthermore I also had the chance to go on a lot of trips and see many different places. I went to New York City, several times to Toronto, Quebec City, Montreal, Victoria and Vancouver, BC, Niagara Falls, just to name a few destinations. At the end of two years I received my Ontario Secondary School diploma which equals the German Abitur. My time in Canada, however, was not yet over. For my graduation my family came over to Canada, and a few days after we left to travel by motor home from Toronto to Vancouver, 7000 km, and seeing almost everything of Canada. In this way I got another impression of the country. What remains in my memory are incredibly friendly people one of the most beautiful countries on earth, and many many animals we saw on our journey, such as black bears, moose, and eagles. It was difficult for me to leave Canada after two years. I had a great in one of the greatest places of the world. Even though I learned to be very independent, iSt did help me throughout these two years, and I am very thankful for that.

It has been an experience of a lifetime, and I can only recommend to anyone to go a year on exchange. I can surely say that I strongly improved my English knowledge, and it is my goal to study in post-secondary school in English. I will never forget the last two years that I could spend in Ontario. 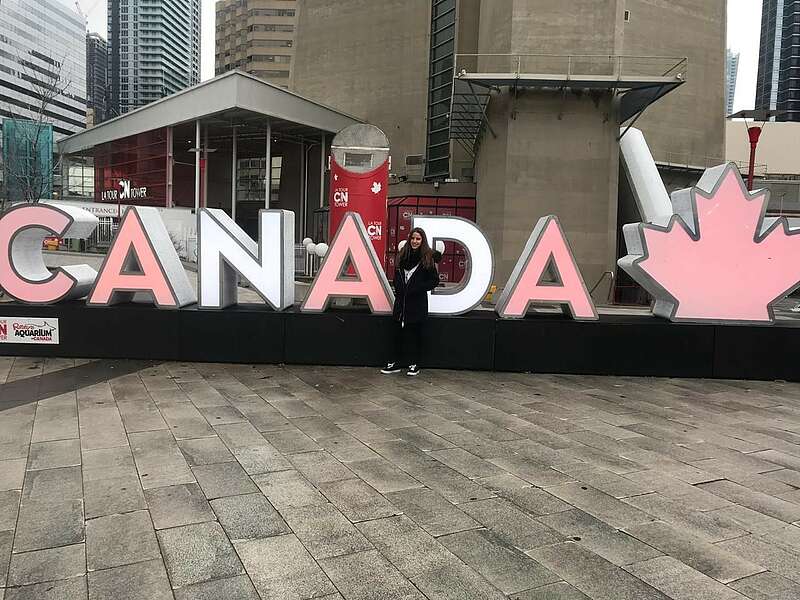 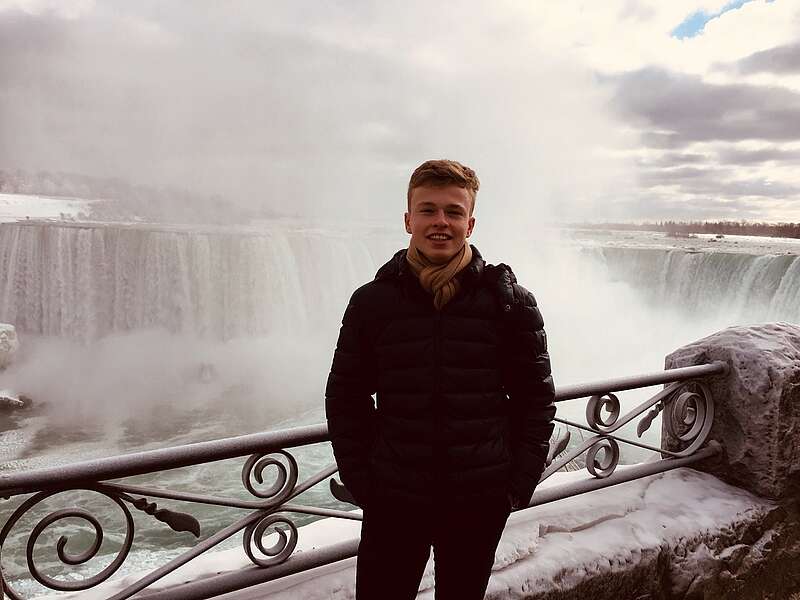 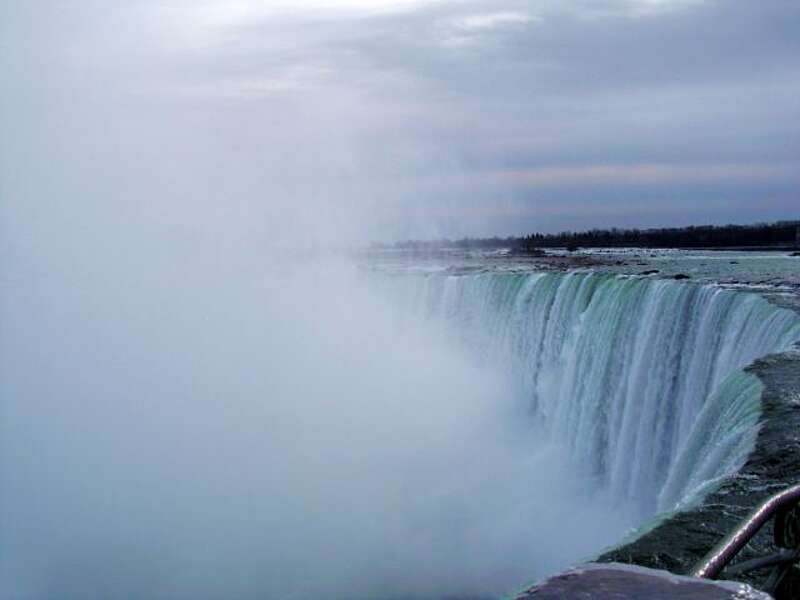