My stay in Ireland for one year!

My father was the one who came up with the suggestion to go to an English speaking country for one year. First I reacted like everybody would in that situation. I couldn’t imagine myself leaving family, friends und my accustomed environment behind in order to stay alone far away for a far too long time. I was concerned about missing important events or in general my old life in which I felt quite comfortable.

I couldn’t make a decision until time was forcing me and I agreed. However, the next months weren’t easy either. I couldn’t stop thinking about my stay abroad. But at the same time my enthusiasm increased as well.

I spent several days preparing myself for this unique experience. I bought the last bits and pieces which I was going to need, informed myself about Ireland and of course said goodbye to my friends and family…

Having arrived on the island, I first needed some time to settle down and get used to Dublin, which is in so many ways different from Germany. The weather, the people, the food and even the schools made me think of being elsewhere. But after several weeks in Marian College and with my host family I created a daily routine.

In order to stay fit I tried myself in Rugby and later on I gave water polo a shot as I realized I wasn’t made for this Irish National sport. Since then I’ve watched a couple of games and in retrospect I think to have made the right decision.

Water polo became one of my favourite sports here and I created a kind of passion for it. Like last year the team got into the final against Blackrock College, but unfortunately we lost the penalty shootout and finished in second place.

Here, in Ireland I have also made a lot of friends with people around the world. Amongst them are people from Spain, Ecuador, New Zealand and, of course, Ireland. In the last months we have done a lot together and I hope to be able to stay in touch with them.

Looking back, the time went by too quickly. At the beginning I couldn’t imagine myself being away for longer than a couple of weeks and now it’s become a kind of a routine.

All in all I have experienced a big positive change in my life that I know was important for me. I have become more self-confident but also improved my English so that I’m able to speak it fluently.

I would recommend this to everybody as I know how helpful it was for me. I think I can go even as far as to say “it’s changed my life completely”. 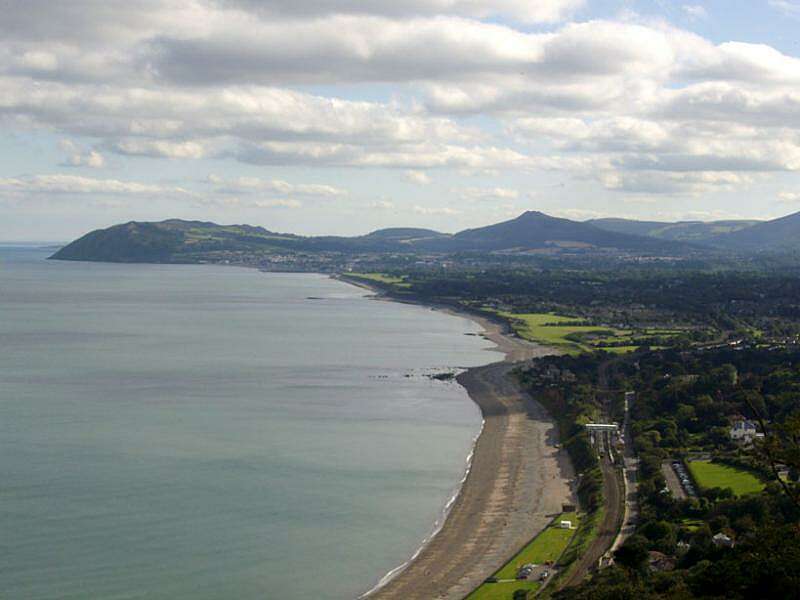 A Visitor´s Aspect Hello, my name is Cara Dielmann. I am 17 years old and from Frankfurt in Germany. I am visiting St.… 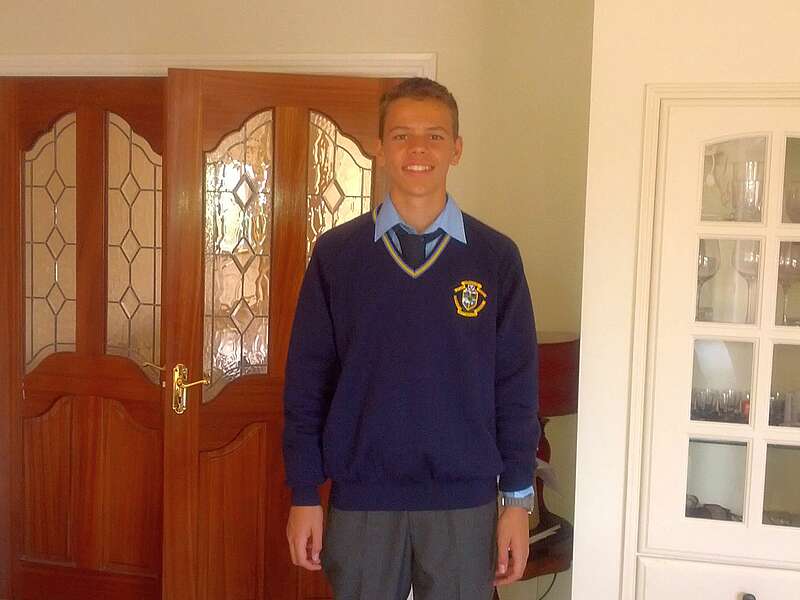