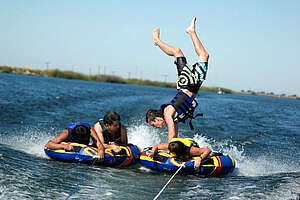 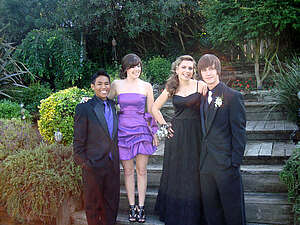 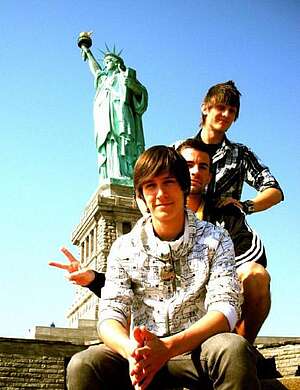 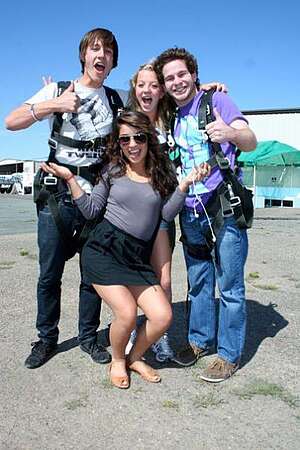 My year in America

I had a great American High School experience. I traveled a lot, joined many clubs, made a lot of friends and lived with a host family.

Before I went to America, I was really afraid of being alone in another country. But as soon as I got there, I realized that I wasn’t alone. Not at all. I had more people talking to me and wanting to know something about my country and my language than ever before. I lived in Stockton, which is in Northern California. California is called The Golden State and is located on the west coast of the United States.

The family I lived with were the Wisners. Their great grandparents were originally from Scotland and Germany, and came over to America many years ago. My hostmum's name was Robin, and she was a very strict, funny and religious woman. My hostdad was David, and he is an elementary school teacher. He loves to be active. Every morning he wakes up at 4.30, to work out before he rides his bike to his work.

And last but not least, there is Hannah, my host sister. She went to Lincoln High with me and was a Senior (A senior is a student in the 12th grade). She loves music and movies, and was very active in the drama department. She acted in many plays, and made a lot of the costumes for the actors of plays. She was the reason, why I joined the Drama Club club. I built the stage with other students, ushered for some plays and found a lot of friends, who supported me, helped me, taught me English and made my homesickness go away.Lincoln High School is a huge complex. I needed a map in the beginning to find my classes and there were always new faces. About 3.000 students attend the high school.

I also did Wrestling and Track & Field, joinded the Movie Club, played piano, and went to some Celtic Club meetings. As you see, there was a lot for me to do and I never got bored.

One of my favorite things is traveling. During my stay in America, I visited many states and a lot of famous cities. I went to Oregon during Christmas to see family, drove to Nevada, spent a week in Idaho, flew to New York and Washington DC with a friend, went to San Francisco a few times, saw Los Angeles, and spent some days in Disneyland and Venice Beach. I also did a lot of activities like snowboarding with another German exchange student, wakeboarding with my family, longboarding with my girlfriend and went skydiving with a very good friend of mine. I had the time of my life and enjoyed every minute. I spent nights watching movies with friends, spent days just being with my girl and going out somewhere, and spent a year in another country which left many impressions on me and taught me something for my whole life. I didn't regret one minute of my time there and would give this advice to all of my friends; do the same, go out and see the world. 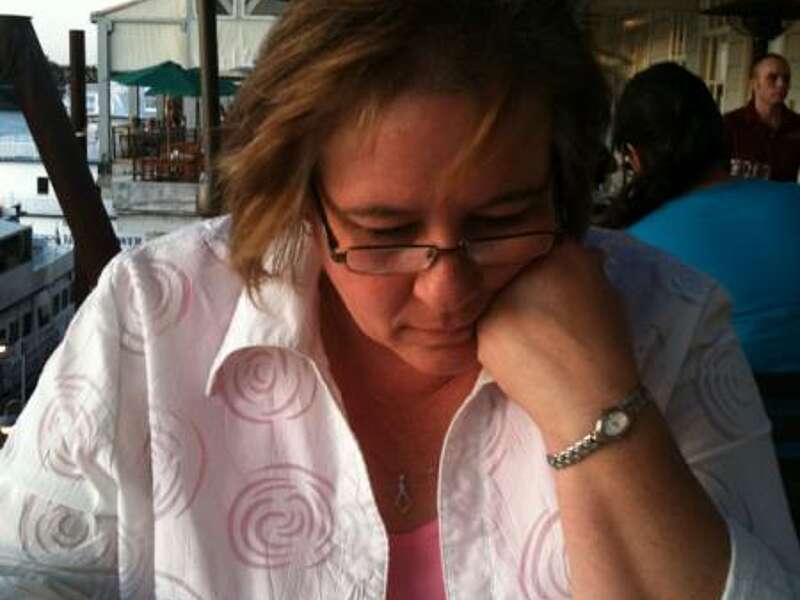 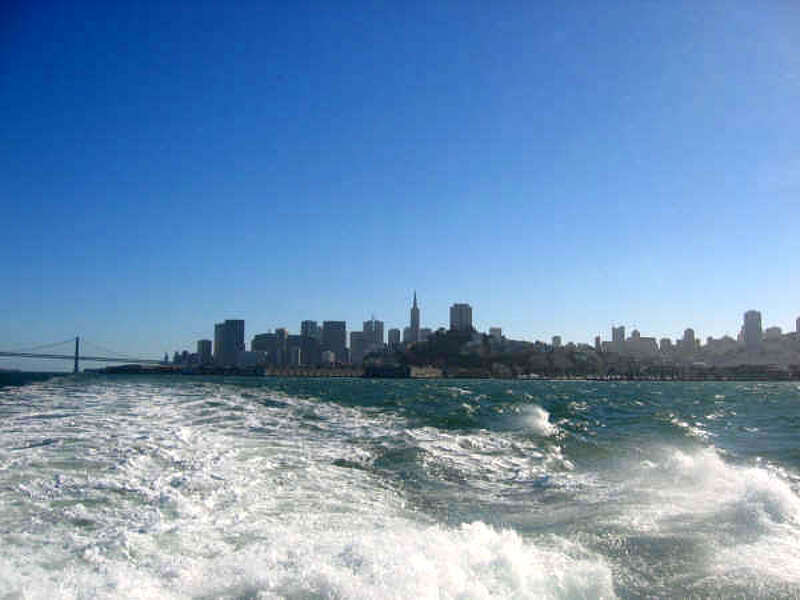